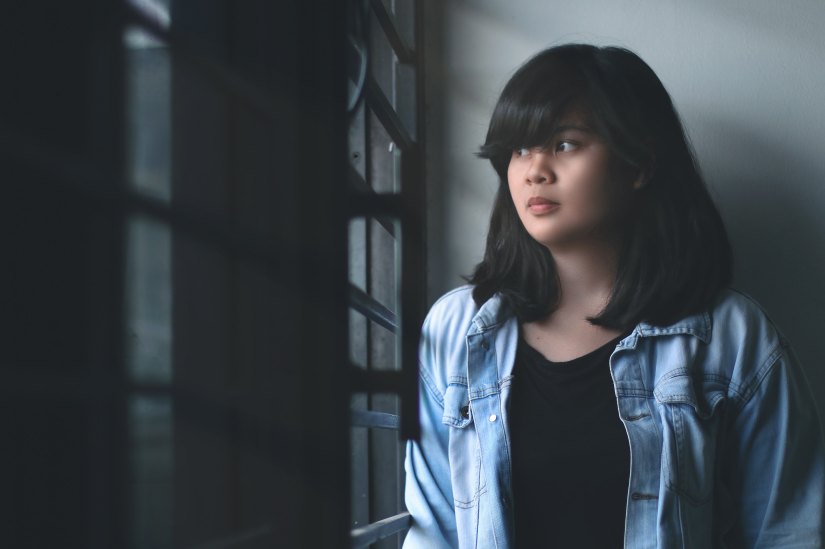 This is a long post, but I feel it is an important one.

I recently had an experience with a Town official showing blatant discrimination against people with disabilities. I am the Resident Commissioner on the board of commissioners for my town’s local housing authority, which oversees five elderly/disabled housing complexes. The housing authority was seeking approval by the town’s planning and zoning commission to tear down an old complex and build a new one.

As soon as the board’s executive director mentioned “elderly housing,” one of the P&Z commissioners interrupted him by saying, “When you say elderly you also mean people with disabilities.” The state’s statute includes in the definition of elderly to also mean people under 62 years of age with disabilities. He continued by stating in a very nasty tone, “So you’re talking about alcoholics and drug addicts.”

He continued to rant about the negative impact of people with disabilities (alcoholics and drug addicts) on the elderly population and used as an example the complex in which I have lived for nine and a half years. During this time, I have taken issue with only a single resident. The issue was resolved.

The commissioner ranted that “those people” sit outside at the picnic tables all day drinking and partying (this is untrue). He said “those people” party until 2:00 a.m. and disturb the sleep of other residents (they don’t). He said, “All you have to do is knock on doors and people will tell you how miserable they are living there. I wouldn’t want my mother or grandmother living with a bunch of alcoholics and drug addicts.”

I did not attend that meeting. The executive director asked me to watch the video of it – it is broadcast on the local cable channel. I did. I was appalled at the blatant level of discrimination by this town official. I felt I had to act.

I created a petition for residents to attest that there is not partying going on and that the complex is a safe, pleasant, and enjoyable place to live. Every resident who was home at the time I collected signatures signed the petition. I dropped off a copy of the petition, along with a detailed letter of what life at the complex is really like, to the commissioners. I told them that I would be at the next meeting and would like to speak and answer any questions they might have.

I showed up at the meeting with a copy of my letter, to read before the commission and the public. The commissioner who made the comments was not present. The chairman said I didn’t need to read the letter as they all had a copy. I insisted that I wanted to read it so that the public could hear what I had to say. He allowed me to proceed. Below are some of the statements I presented:

“…Whether or not a resident is disabled is of little consequence. The social stigma surrounding people with disabilities – particularly those with mental illness – does not accurately reflect the individual. While there might be a small segment of this population with severe psychiatric impairment, this is not the case for the majority…

…As a person who has been diagnosed with Post Traumatic Stress Disorder and Bipolar Disorder, as well as chronic migraines and severe stenosis of my spine, I have lived with this stigma and personal judgment throughout my adult life. A stigma that suggests I am of less value than non-disabled human beings…

…There is the misconception and judgment that people with disabilities are alcoholics and drug addicts. While it is true that some people who suffer with mental illness also struggle with substance abuse, it is an unwelcome assumption to lump everyone with disabilities into the same category. I, personally, do not smoke, drink, or do drugs. People with disabilities need to be considered as individuals, each with their own unique assets and limitations…

…Having mental illness does not prevent me from being a responsible, respectful, considerate, polite, and conscientious resident and citizen of Enfield. Although I am unable to be an employee, I choose to give back to my community through service work…

…Alcoholism and drug addiction are a disease. They span every social and economic demographic. They do not discriminate. There are many people who are not disabled who are alcoholics and drug addicts. I am an alcoholic in recovery. I have been sober for nearly fourteen years. When I was an active alcoholic, I drank to self-medicate. When I drank, I drank alone in my apartment most of the time. I never played loud music. I never disturbed anyone. I quietly drank myself into oblivion night after night to numb myself from the pain of immense trauma. I am a survivor of incest and rape, as well as extreme family violence. People who suffer with alcoholism and drug addiction, as well as people with mental illness, need compassion – not condemnation.

In closing, I would like to state for the record that, as a resident of Enfield, and as a person with disabilities, I find any discriminatory mindset, especially by a Town official, to be deeply disturbing.”

No one on the commission had any questions or comments. The vote was taken regarding the approval of the proposed project. It was a unanimous vote to approve.

I don’t know if what I said played a role in their vote, but it felt good to advocate not only for myself, but for all people with disabilities. I am glad that, after decades of remaining silent, I have found my voice.

11 thoughts on “Discrimination Against People with Disabilities”