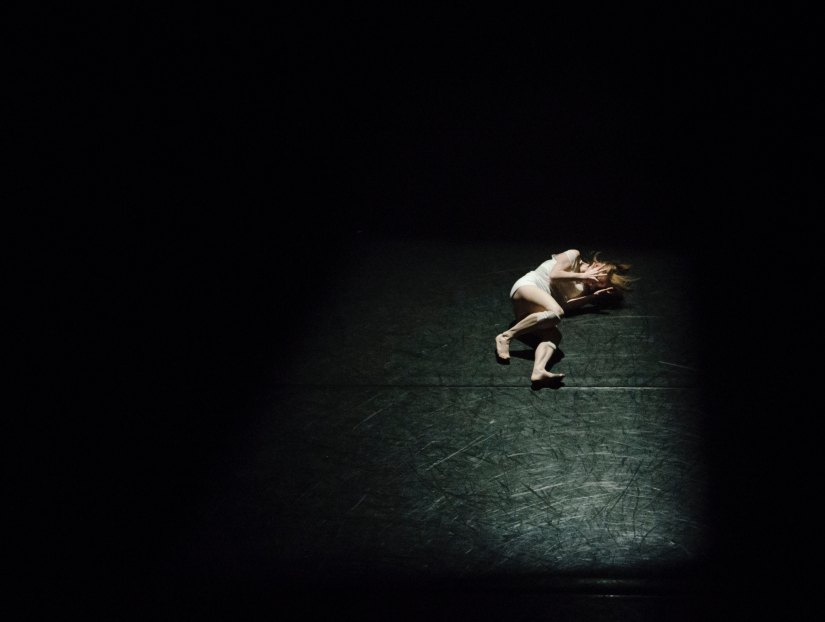 My stepfather called me today to tell me that my older brother, Kevin – the one who molested me and beat me for years – was coming to visit him and my mother (he lives out of state). I’ve had my guard up all day half-expecting my stepfather to call me and tell me my brother wants to talk to me. He didn’t. But tonight, the phone rang. I let it go to voicemail in case it was my brother.

The message was from my stepfather telling me, “Kevin said he’d like to get together with you.” INSTANT trigger! I immediately went into fight or flight mode. I called my stepfather and told him that I don’t want to see my brother, that I don’t want to talk to him. My stepfather knows my abuse history. I reminded him that, when Kevin had told my mother two and a half years ago that he wanted my phone number (she didn’t give it to him) I had written him a letter. In the letter I told Kevin how damaged I am because of his abuse, and that I don’t feel safe having him in my life while he’s still abusing alcohol and having violent outbursts. He had just been arrested for breaking his girlfriend’s eye socket while driving drunk – they were arguing. Kevin had called my mother a month later and told her that he received my letter. He told her, “I owe Barbara an apology. I will write her a letter.” He never did.

I told my stepfather to tell Kevin that I’m still waiting for his letter. Not that it will help, but it’s a start. I need to have my first contact with him (we haven’t spoken in over twenty years) to be safe. If he does write, I will make an appointment with my former therapist and open it in her presence. I’m sure I’ll be triggered when reading it.

My fear is that I will have to be face to face with him at some point. My fear is that our first encounter will be at my mother’s funeral. I’d be a wreck, having to deal with grief over the loss of my mother and at the same time needing to deal with whatever being in his presence brings up. I had a thought years ago that I should probably meet with him sooner rather than later, so that doesn’t happen. But it was just a thought. This, my brother being at my mom’s (which is only two hours away from me) and him saying in real-time that he wants to meet with me brings it all too close to home. I’m not ready. I don’t know if I’ll ever be ready.

My hypervigilance is through the roof right now. I’m having intense flashbacks. My inner child Penelope is terrified. It’s like I’m right back in the thick of all the sexual abuse, at the age of eight, when it all started. I’m also having flashbacks of Kevin violently beating me, which started when I was about six.

I’m nauseous, my head is spinning, and my heart is pounding through my chest. I’m taking slow, deep breaths, and trying to do some grounding but it’s not helping. I called my friend who is my next-door neighbor, but she didn’t answer. I went next door, but she wasn’t home. I was hoping to be physically present with someone who could empathize with what I’m going through until my panic passes. I feel that it’s too late at night to call my other friends.

I’m exhausted. I want to go to sleep, but I know that I won’t be able to. Most likely, when I do finally get to sleep, I’ll have nightmares.

It makes me so angry that I still get triggered like this. Just the mention of Kevin’s name sends me reeling back to childhood. I’ve been writing about him in my upcoming book, but I’ve been emotionally dissociated. But just hearing that he wants to meet with me face to face terrifies me.

I was hoping that writing this while playing soothing piano music would calm me down and ground me a little, but it hasn’t. My body and mind are still on high alert and I still feel panicked. I’m just going to have to suck it up and ride it out. But I have a feeling, being this triggered, I’m probably going to have to deal with nightmares and flashbacks for a few days.