I am a survivor of family violence, incest, and rape as a child and sexual assault as a teenager and adult. Incestual violation from my older brother, Kevin, began the first time he crawled into my bed when I was eight years old. For two years, under threat of death, he forced me to engage in sexual touching and oral sex. I was ten the first time he raped me. He continued to rape me for three years until I got a boyfriend and told him what was happening. He violently beat my brother and threatened to kill him if he ever touched me again.

During this time, at the age of twelve, I was gang-raped by five teenage boys – one of them was Kevin – as part of a gang initiation. I’m not sure I can call it an actual rape – I didn’t struggle. I had become so accustomed to my body being used for sex that I just lay there and let them violate me. But it felt like rape all the same.

These boys forced me, upon threat of violence, to engage in intercourse with them any time they wanted. This went on for a year until the same boyfriend who beat my brother hunted each one of them down and beat them.

My first week in college, at the age of seventeen, I was raped by two seniors at a fraternity party. I had become too drunk to fight them off. The next day, I reported the incident to the dean. He said that since there were no witnesses, it was their word against mine and he wasn’t going to ruin their reputations over something I couldn’t prove. He threatened to pull my full, four-year scholarship if I pursued the matter. I wanted to remain in school, so I kept silent.

When I was in my early twenties, I moved to New York City to pursue an acting career. I landed a gig as the associate producer for a show at the age of twenty-five. I became friendly with one of the performers, who invited me to dinner. I thought we were friends. I got drunk from the wine and cocktails we had so he took me home. I tried to say goodnight at the door, but he forced his way inside and raped me.

The result of that rape was my getting pregnant. My friends convinced me that I would never be able to love a child who was conceived from such violence. I decided to get an abortion; the thought of adoption didn’t occur to me at the time. This was a devastating ordeal for me. I believe in a woman’s right to choose, but I have never reconciled in my mind whether it was the right thing to do. I rationalize it by accepting that I was an active alcoholic at the time and ill-equipped to raise a child, as I also suffered from undiagnosed bipolar disorder.

These traumatic experiences resulted in my being diagnosed as having post-traumatic stress disorder. Part of my healing journey was getting sober on June 22, 2005 – I am graced to have remained sober to this day. I have faced many challenges along the way as I strive to heal the wounds of my past and live an authentic life. I have come a long way, but I continue to struggle with the effects of PTSD. As my friend – an incest survivor – once said to me, “I don’t think we will ever completely heal. We will always walk with a limp.” While I might never rid myself of the effects of trauma, I will continue along the path of healing – a lifelong journey, perhaps, but one that empowers and strengthens me as I learn to trust myself, love myself, and believe in my worth.

I’d Like to Introduce You to My Inner Child

I understand that my inner child is me, but in working with her it helps me to view and treat her as a separate part of myself. In this way, I can connect with the child who is stuck in a time when things were dangerous – even life-threatening.

My inner child’s name is Penelope.  She is sensitive, inquisitive, creative, and smart.  She is courageous and resilient.  She has a deep, spiritual connection to animals and nature, and has an affinity for squirrels.  She also has a stubborn streak. 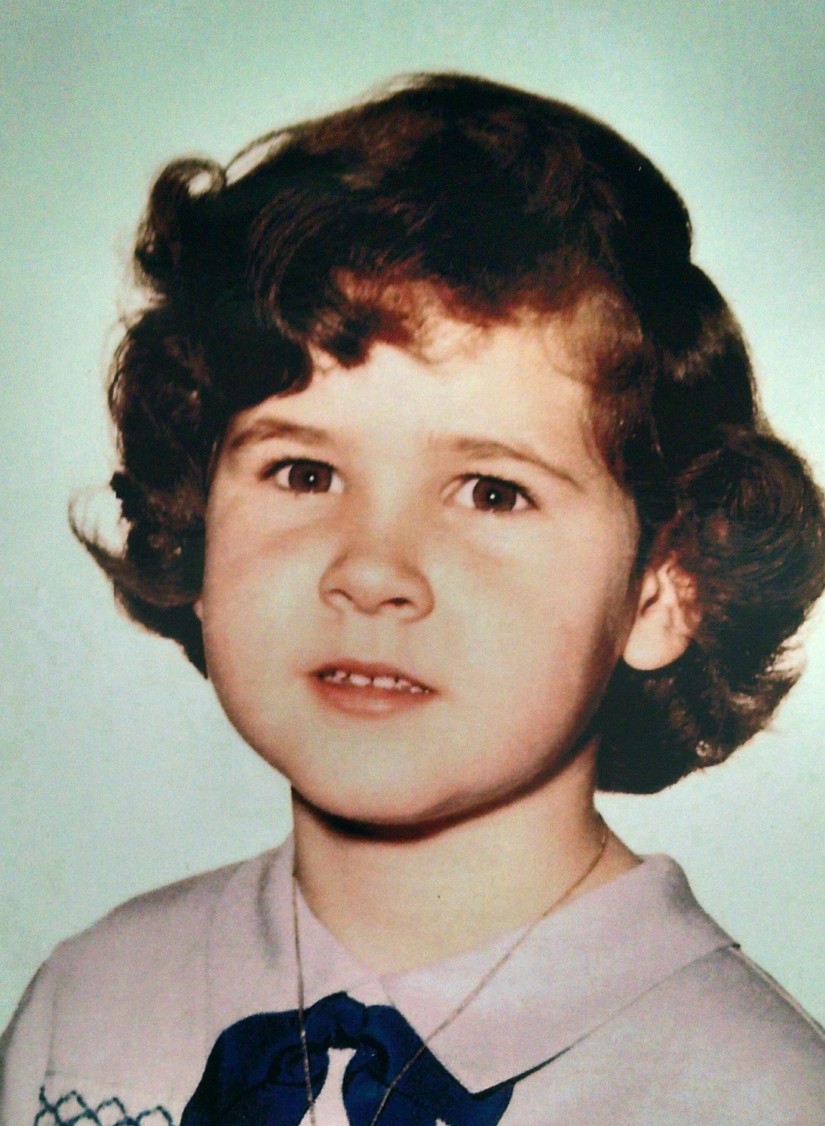 When Penelope was very young, she had innocence and a trusting heart.  But all that changed.

At the age of six, Penelope had won the state baton twirling championship in her division.  Daddy and Mom had lavished her with praise.  But the bar had been set; she was expected to be perfect in every competition from then on.

When she would win first place, she received praise.  If she won second place, that praise was taken away and replaced with disapproval and harsh criticism (sometimes accompanied by a slap across the face, or worse).  Penelope was devastated whenever this would happen, and would desperately try to win back her parents’ approval and, in her eyes, their love.

The older she got, the more Penelope fell prey to her older brother Kevin’s temper, Daddy’s spankings, and Mom’s push for perfection.  Spankings turned into backhands across the face, beatings with belts, and eventually, a bullwhip.  Kevin’s taunting became more malicious and his temper became more violent.  Penelope would run to her oldest brother, Paul, for protection from Kevin whenever she could, but Paul couldn’t protect her from Mom and Daddy’s violent outbursts and corporal punishment.  She tried to stay out of Daddy’s way whenever he was “in a mood”, but that wasn’t always possible.

Penelope was taught to always smile for the camera, to smile for the judges, and to smile anytime someone asked her how she was doing.  Out in the world, she was expected to always be bright and cheerful and confident.  At home, she learned that being invisible was her best option when it came to her family.

Then came the sexual trauma.

Penelope never lost hope.  She never lost the courage to persevere.  But she still gets triggered when things happen in my adult world that cause her to feel unsafe.  She startles easily.  She becomes defensive and reacts inappropriately.  She panics. She cries because she is scared. She wants to run and hide from conflict.  She still believes that she needs people’s approval and acceptance to be safe.

Whenever Penelope gets triggered, I check in with her and find out what she needs to feel safe.  I try to reassure her that I, as an adult, will protect her.  I ask her to let me take care of things.  Sometimes she lets me, sometimes she resists.  All I can do is love her, acknowledge her fear, and help her to feel safe as best I can.

It takes time to build trust.  It takes her experiencing that, when she allows me to handle situations, things turn out okay.  It is my hope that Penelope will eventually learn to trust me in every situation and let me respond as an adult, rather than her reacting from a place of trauma.  I have faith that we will get there.